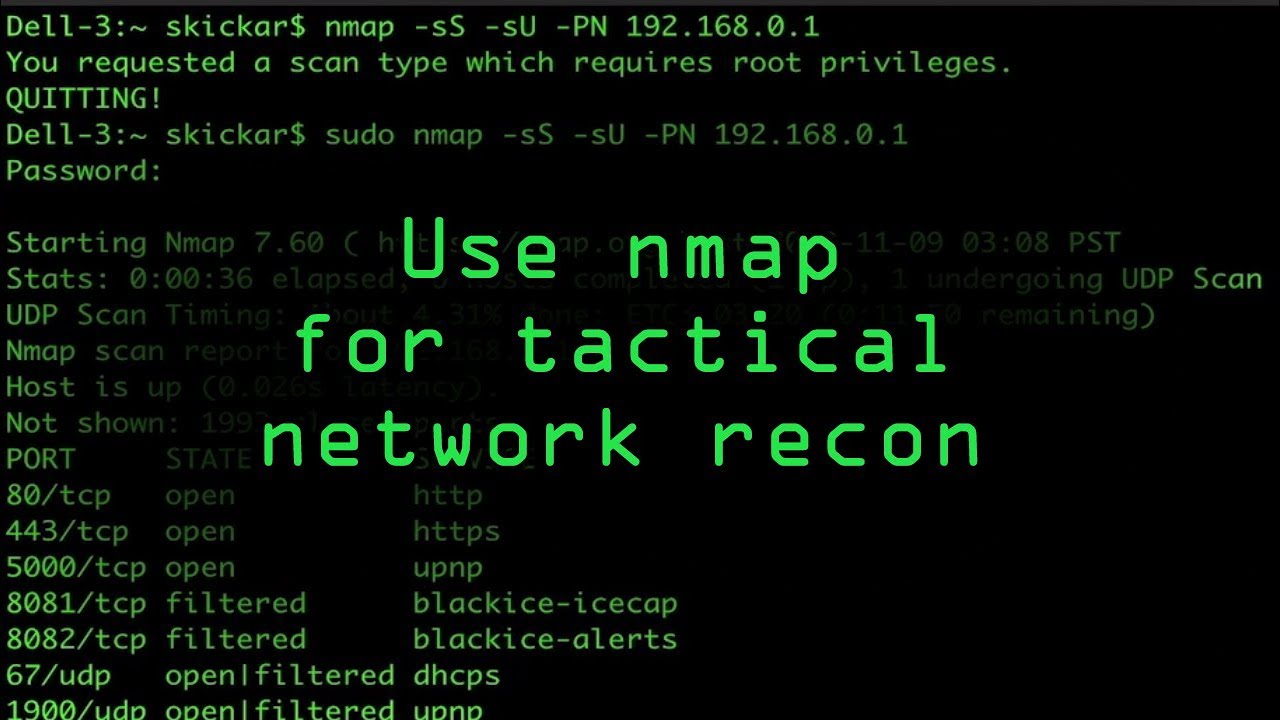 Our Premium Ethical Hacking Bundle Is 90% Off: https://nulb.app/cwlshop

If you find yourself on a Wi-Fi or Ethernet connection, it might be confusing to know how to figure out what else is on the network. Nmap is a powerful tool for exploring and learning about devices around you on a network. On this episode of Cyber Weapons Lab, we’ll explore the various uses of Nmap, and show you some of the most useful scans for a beginner.

To learn more, check out the article: https://nulb.app/x4eyg

41 Replies to “Use Nmap for Tactical Network Reconnaissance [Tutorial]”