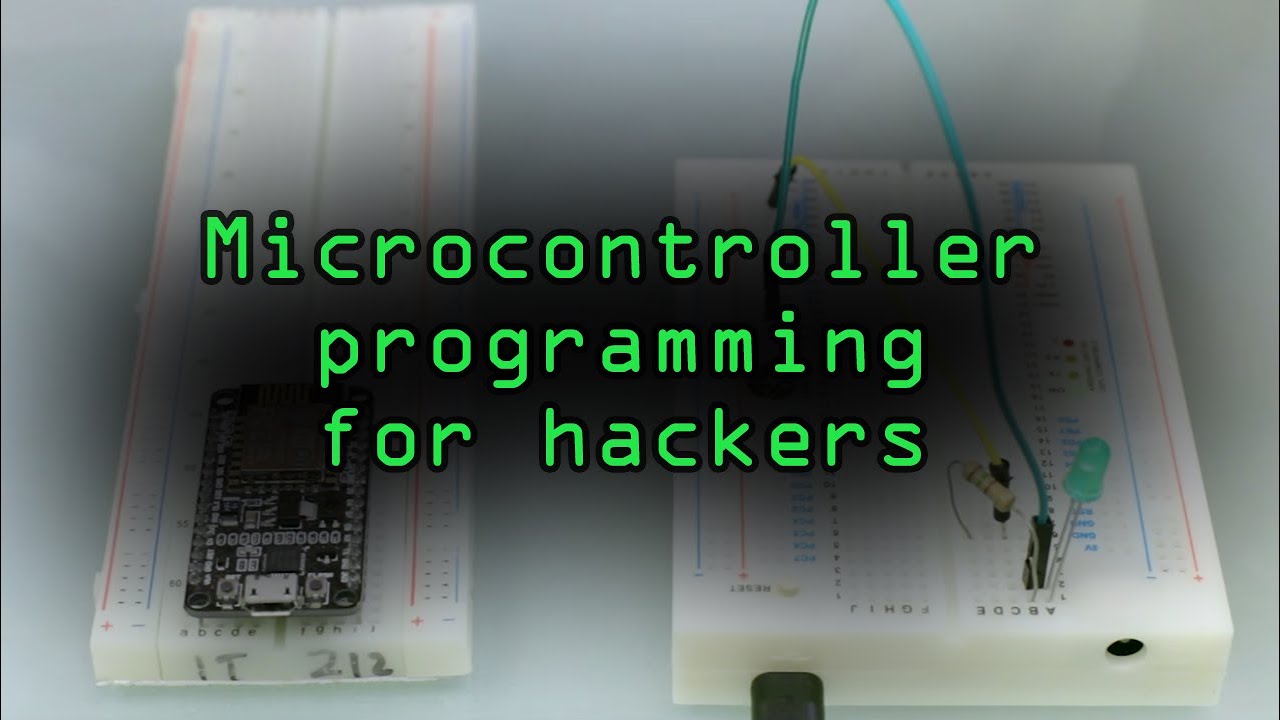 Knowing how to make use of small-form computers and microcontrollers is a valuable skill for a hacker. But first you have to know the differences between them before you can program them to tailor to your needs. On this episode of Cyber Weapons Lab, we’ll give you a short introduction to programming microcontrollers.

Kit with everything but the MCU:
– https://www.amazon.com/Emakefun-Electronics-Component-Potentiometer-Breadboard/dp/B076DTH6PT/?tag=whtnb-20

28 Replies to “A Hacker’s Guide to Programming Microcontrollers [Tutorial]”