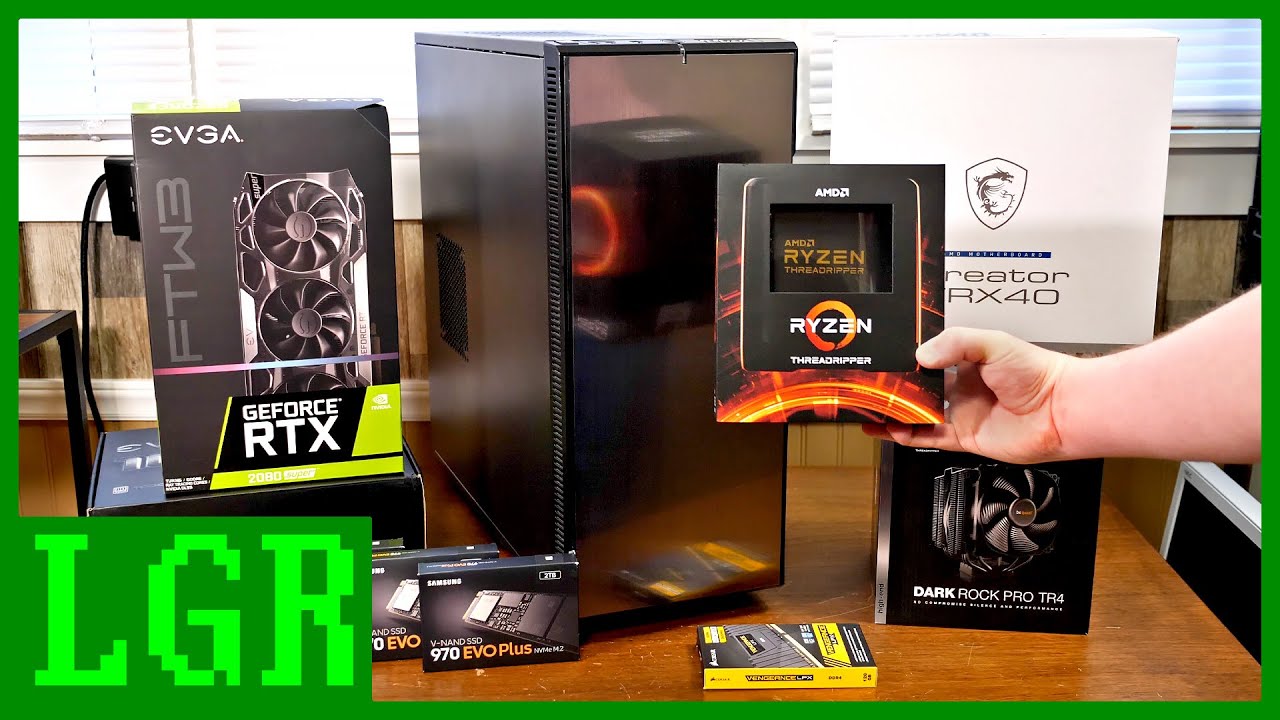 Let’s build a new Windows 10 computer! Specifically, a work PC for creating LGR videos and other intensive audiovisual tasks. My i7-6700K machine was getting a bit sluggish for editing large 4K 60fps video projects, so this AMD Ryzen Threadripper 3970X build will be a massive improvement.