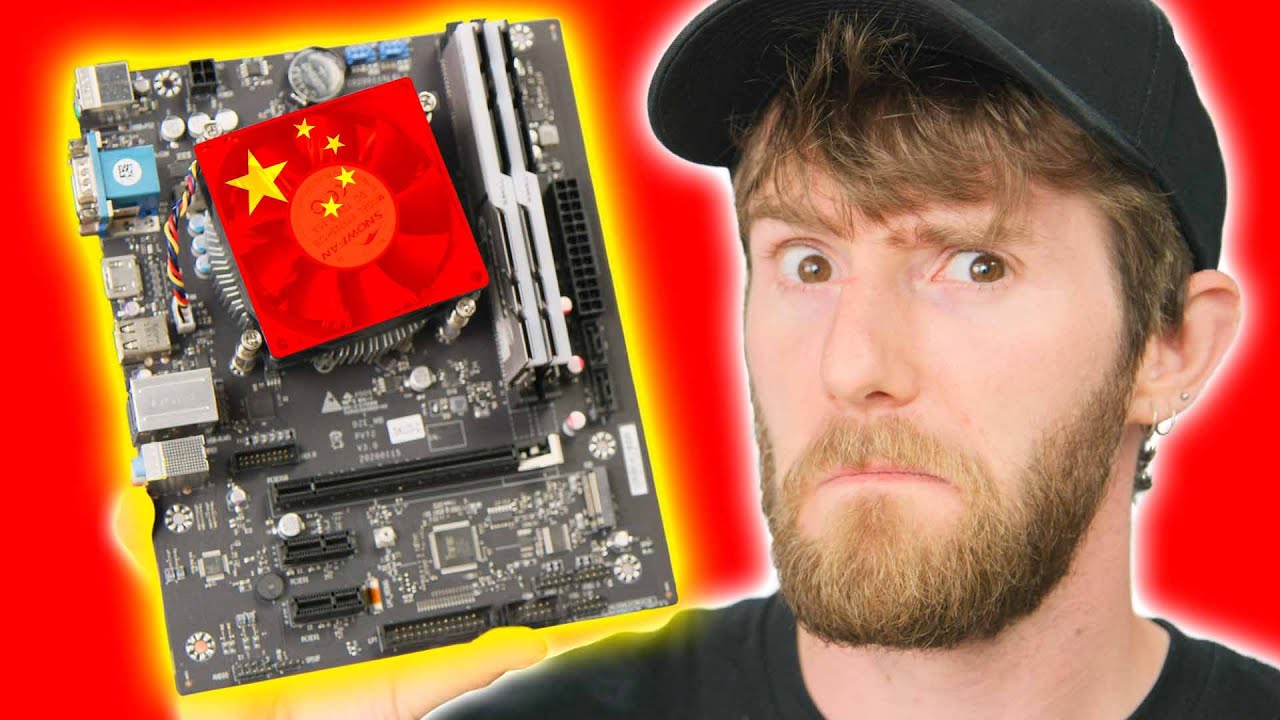 Receive an additional $50 credit for Ting today when you sign up at https://linus.ting.com/

China’s chip-making prowess has been getting increasingly sophisticated in recent years, and Zhaoxin has been at the forefront for years with its x86 cores. Let’s take a look and see what they’re like, shall we?

Purchases made through some store links may provide some compensation to Linus Media Group.

Discuss on the forum: https://linustechtips.com/main/topic/1235158-a-chinese-intel-competitor/

30 Replies to “A Chinese Intel competitor?”