GM says no more tailpipe emissions by 2035, carbon neutrality by 2040 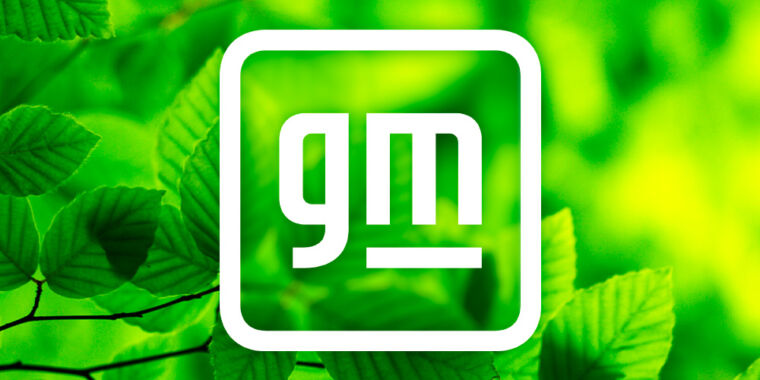 Around the world, governments are starting to discuss, or even schedule, banning the sale of new vehicles powered by internal combustion engines. Here in the United States, as is often the case, we may have to wait for private industry to move first, thanks to the sclerotic nature of US politics, particularly when it comes to climate change. This week, such a move happened, and it came from an unlikely source.

On Thursday, General Motors Chairwoman and CEO Mary Barra announced a new climate pledge. The nation’s largest automaker says it will become carbon neutral across its global operations by 2040, which it will achieve through “science-based targets.” GM has also now signed a pledge by businesses to try to keep global warming to 1.5˚C. That’s a remarkable change for an automaker that, until very recently, supported the previous administration’s plan to make US market cars less fuel efficient.

Making this happen will require GM to transition its vehicle portfolio to battery electric vehicles, as well as other hydrogen fuel cell EVs. In fact, the company says it has “an aspiration to eliminate tailpipe emissions from new light-duty vehicles by 2035.”

That is not entirely the same thing as saying it will stop selling new internal combustion engine vehicles after 2035. GM is spending heavily on electrification—$27 billion over the next five years (although that also includes autonomous technology)—and says that 40 percent of its US-market offerings will be BEVs by 2025. However, the company’s press release also states that in addition to offering an EV for every customer, it “will also continue to increase fuel efficiency of its traditional internal combustion vehicles in accordance with regional fuel economy and greenhouse gas regulations.”

We asked GM to clarify whether the announcement meant a 2035 ICE ban or whether carbon offsets would allow it to claim carbon neutrality. A spokesperson for GM told Ars that “we would accomplish that by transitioning to EVs” and that “offsets are not meant to be a significant part of our strategy to accomplish that goal and would only be leveraged for any unavoidable emissions.”

In addition to transitioning to an electric fleet, GM plans to shift to 100 percent renewable power for its US sites by 2030 and globally by 2035 and will work with its entire supply chain on decarbonization.