Gaming Desktop vs. Gaming Laptop – Which one Should You Buy? 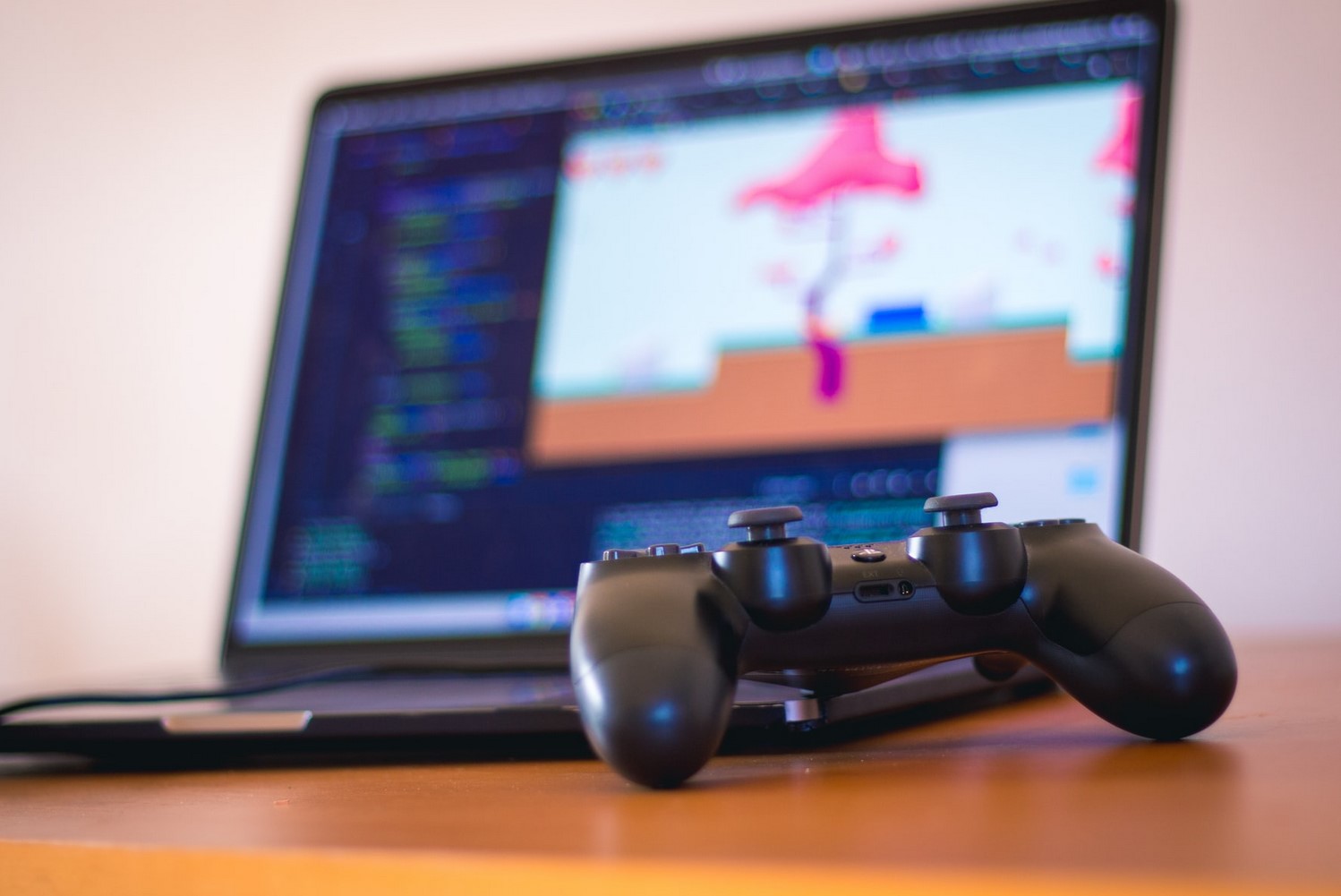 Desktop vs. Laptop is a debate lead forever, but this one regarding gaming is somewhat fresh. We all know that desktops were a little easier to upgrade and manage whenever you needed them to squeeze a little more juice for gaming especially while laptops became upgrade friendly somewhat later.

When going into a debate over this there should be a plethora of factors included and most of them will directly or indirectly decide what you should go with. Some of those factors are Which of these two gives you the best bang for your buck, which one is easiest to maintain looking in the longer term, upgradeability between these two and a lot more.

To make this as short and as concise as possible we will look toward some of these “more important” factors and tell you what you should opt for in a particular scenario. If at any point you feel the need for more info please visit Gaming Beasts and check out their insight on this topic. With this, every bit of info and every opinion has its weight because the latest gen laptops and desktops are pretty on par when it comes to gaming.

New technologies and solutions managed to, in some areas, give advantage to gaming laptops while the bling and upgradeability with a lot of available options are still on side of the desktops.

The importance of this factor shouldn’t be discussed at all, but hey, we have to make our living. Prices are going wild lately and if it was one of the small decision impact factors now it has grown more and became a lot more important. What we have to separate here are the total price and initial cost. Why? Well, when you buy a laptop you get an all-in-one gaming system while if you opt for a desktop, and it is your first one, then you have to consider the additional cost of a gaming monitor with a high refresh rate which is somewhere between $200-400 depending on the brand and size. On the other hand, if you already have a desktop it is easier to simply upgrade the GPU and CPU while reuse SSDs or HDDs and you have a top-performing machine. But if we count on the fact that it is your first buy for either one of these for the initial cost of around $1,500.00 you can get either a desktop or a laptop with an RTX 2070 GPU and similarly internal CPU performance between them. Anything above that price mark (if you are looking for increased performance) laptops are generally more expensive and harder to tailor to your budget.

Here we will talk about parts availability and their implementation on a desktop or a laptop. With this, we are aiming toward that percentage of you that need to have the latest hardware as soon as it hits retail stores. Now a problem with this, and another point in the desktops book, is that main hardware developers Intel and Nvidia tend to make things firstly for desktop and after some time that hardware comes for laptops in a particular form. If you want an example of that than the latest 30 series of Nvidia GPUs has already been out for 5 months for desktops while the laptop instance of these cards came out early February this year. The same deal is with CPUs but somehow over the years, the waiting period between desktop CPU and laptop CPU has been reduced to a month or two or less. As we already mentioned this is another point in the desktop book, but if you are not one of those that upgrade immediately than this shouldn’t concern you a lot.

Now, this factor can be slightly debatable but some facts go into desktops favour. When it comes to performance, the greater the power output you manage to offer to your system and components the performance is better and your gaming experience is impeccable. On the other hand, laptops are somewhat limited when it comes to the performance of certain (same) parts, mostly GPUs. If you compare the same GPU in desktop and laptop the performance of the first one is better than the latter simply due to those power restrictions. Cooling solutions in desktops have always been better and allowed for more wiggle room, more cooling meaning greater power drainage and consumption. Laptops due to their form factor and thickness limitations have limited wiggle room and have to, at some points, limit the amount of available power to keep the temps in check. There is nothing more uncomfortable than feeling the scorching heat from underneath your fingers while gaming for longer.

Buying a laptop is typically easier than buying a desktop. With laptops you have very few customization options, sometimes not even that. All you usually have to decide is the storage type and the amount of RAM. Some manufacturers don’t offer any customization options or the option to choose what you need. They simply give you one or two options and either you like it and buy it or you don’t. Desktops on the other hand are a bit more complicated. There are so many components you have to think about and pair together. You have to do a lot of research and learn about compatibilities, the setups of motherboards, the options regarding RAM, SSD, CPUs, the speeds, the connections and so on. PC building seems easy but there is always a lot of research and learning included in building at least a half-decent gaming desktop. Some might argue pre-build desktops are what makes shopping for them easy, but honestly, if you want the most bang for your buck than the way to go is a custom-built desktop. A point in favour of a gaming laptop.

Now when it comes to this, desktops are always going to be a better choice. Why? Well, a bulk of working space around components for one, and the other thing is that it is easy to swap out the components that no longer work. With a gaming laptop repairability, if you are not tech-savvy is going outside the window. If you don’t know what you are doing shipping or taking your laptop to a service is a good idea. For some laptops, if you end up burning CPU or GPU it might mean swapping the entire motherboard because on some these are soldered directly to a board while with a desktop you will never have that problem. When it comes to replacing an entire board or a few more components in laptops, sometimes it is easier and cost-effective to get a new one altogether, especially if you are out of warranty. Desktops offer a lot of replacement parts everywhere and you can replace every individual part. Point for desktop.

As we already mentioned there are a metric ton of these factors that could be considered important in deciding between these two. What we wrote here is definitely among the top 10 factors and should seriously be taken into consideration for everyone deciding whether to go laptop or desktop. You can use only these factors and add points to whatever you think deserves them and see which one ends on top.