After years on PlayStation, MLB The Show hits Xbox Game Pass at launch

April 2, 2021 by arstechnica No Comments 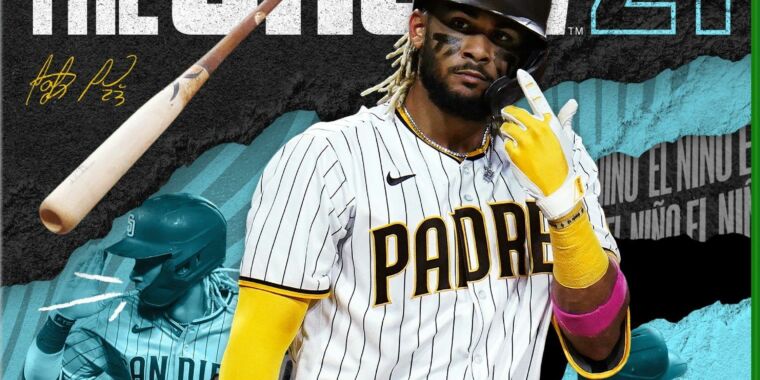 It has been over a year now since Sony first announced it would be bringing the previously PlayStation-exclusive series MLB The Show to Xbox as early as 2021. Today, Microsoft announced even better news for Xbox-owning baseball fans: MLB The Show 21 will be included with an Xbox Game Pass subscription the day it launches on April 20.

The move means that over 18 million Game Pass subscribers will have free access to the game on Xbox One and the Xbox Series X/S, or on Android phones via xCloud streaming. That creates a bit of an awkward situation for PlayStation owners, who will have to pay individually for a Sony San Diego-developed and Sony-published game that many Xbox subscribers will get included with their subscription fee.

That’s especially notable because Sony has its own subscription service, PlayStation Now, which is not getting MLB The Show on launch day (as of now, at least). Then again, PlayStation Now has famously struggled to compare to Game Pass’ “day one” bluster for a while now, especially when it comes to first-party software. Sony’s recent “Play From Home” initiative and the PlayStation Plus Collection have opened up access to some Sony-published titles recently, but these, too, have revolved around dated software.

“As we said from the beginning, this is an incredible moment for all of us, and bringing the franchise to more players and baseball fans is something that we at MLB, MLB Players, Inc., and Xbox are all excited about,” Microsoft said in its announcement today. “We can’t wait for Xbox fans to experience the fastest, deepest, and most intense moment-to-moment baseball action yet.”

Sony’s MLB The Show franchise has been a platform-exclusive selling point since the days of the original PlayStation, when it was simply titled MLB ’98. The series has been the only MLB-licensed baseball simulation video game since 2K Sports announced the end of the MLB2K series in early 2014.

“This is a very exciting moment for all of us as the storied franchise will be accessible to more gamers than before,” Sony said in February when it officially confirmed the Xbox versions of the game. “We would like to thank everyone at PlayStation, Xbox, Major League Baseball, Major League Baseball Players Association, and the San Diego Studio for working diligently to bring MLB The Show to more users.”