Leaks: May 21 will be the launch day for the new iMac, iPad Pro, and Apple TV 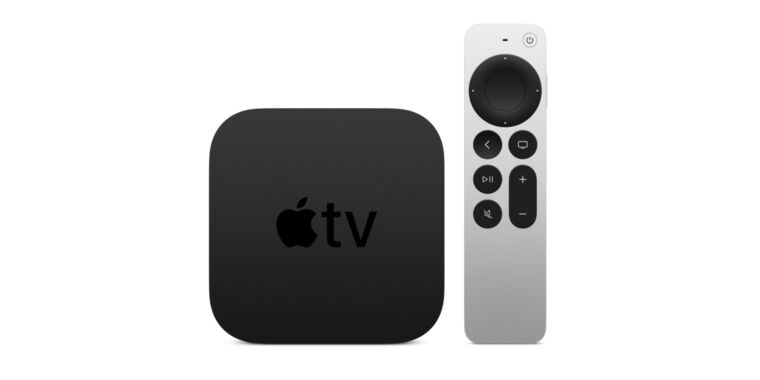 When Apple announced the new iPad Pro, 24-inch iMac, and Apple TV 4K models during its April 20 livestreamed event, the company said those products would launch “in the second half of May” but didn’t get more specific beyond that. Now, multiple apparent leaks—including one on Apple’s website—have pointed to a more specific date: May 21.

Prolific Apple news leaker Jon Prosser named May 21 as the launch date for some of the products, and UK retailer John Lewis’ product page for the new iPad Pro carried copy saying, “Available 21 May 2021,” as discovered by MacRumors and other Apple rumor sites.

Adding further fuel to the fire, Apple today published a short post to its Newsroom site—essentially the public-facing company blog—reminding customers that they can preorder these products starting tomorrow, April 30. That short post didn’t say May 21—but some of the metadata on the post did. Apple has since removed the metadata referencing that date.

(That said, the Apple post’s metadata also erroneously said the purple iPhone 12 and AirTags are coming on that date, but they ship earlier.)

On their own, we would take each of these leaks with a grain of salt, but the number and uniformity of the leaks make it likely that May 21 is the day.

May 21 is a fairly long time from the initial announcement, but that has become normal from Apple recently. Plus, Apple has for the past couple of years hosted its iPad-centric event in March; this year it happened in late April, pushing the timeline back.

If the May 21 date holds, Apple will be shipping the new iMac, Apple TV, and iPad Pro just a couple of weeks before the beginning of its annual developer conference, which kicks off on June 7. Apple may announce even more products, such as higher-end Apple Silicon Macs, at that event.

Regardless of the final ship date, the new iPad Pro, iMac, and Apple TV 4K will all go up for sale in the Apple Store and from other retailers tomorrow. Preorders are likely to begin around 5 am PDT.