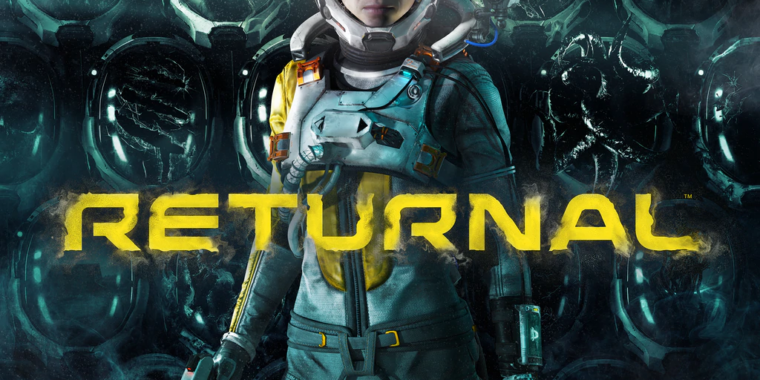 All of those cracked helmets behind our hero look identical. There’s a reason. Returnal sees its players die and retry as an explorer of a strange alien planet.

Ahead of next week’s launch of the PlayStation 5 exclusive Returnal, Sony has given me an opportunity to show exactly how the game looks and plays via stream before I start writing a review.

For some video games, this kind of “Twitch it early” opportunity is a no-brainer, like when I got to test Diablo II: Resurrected ahead of its closed beta earlier this month. Returnal is a trickier one, since it’s for a console that a lot of readers say they’ve struggled to buy. And it’s a brand-new IP, so you may look at the headline and ask what the heck a Returnawhatzit is.

But after playing a few hours of the game already, I’m compelled to connect my PS5 to my streaming rig and show you what Returnal is all about. This is partially because I’ve watched the game’s official, weirdly edited video previews since its announcement last year and not understood what is going on in this procedurally generated sci-fi shooter. Seeing the game in action helps a lot. Its earliest moments feel like a refined Housemarque classic—this studio has previously impressed with games like Resogun and Nex Machina—but Returnal is supercharged with the exploration, production values, and dark mystery of Metroid Prime. Some good chocolate-and-peanut-butter right there.

If you’d like to wait for a more formal text take on the game, we’ll have a review for you soon. Until then, today’s lunchtime Twitch stream will kick off at 1:30 pm ET, Friday, April 23, on this very page. Come back at that time for an admittedly brief session, since Sony says we can only stream 45 minutes of the game. I’ll kick things off with a 10-minute conversation about what I know thus far about the game—call it a mission briefing, if you’d like—and then play, die, come back to life, die some more, and talk more about my 45 minutes of play after time runs out.

Update: The stream has concluded!  Subscribe to our Twitch channel to get notifications of future streams, and scroll up for the stream’s saved VOD version. With that, you can rewatch my randomly generated alien butt-kickings at your leisure.